Geneticists said on Wednesday they had pinpointed the most important obesity gene yet, and its functioning may explain why some people are more prone to obesity than others. It is worthwhile remembering that besides genes, obesity is a culmination of multiple other factors including lack of exercise and poor dietary habits. So rather than putting all the blame on your genes, an active lifestyle and good dietary choices still remain the most important interventions in mitigating obesity.

Obesity and related diseases like diabetes have gained epidemic proportions in many developed countries. According to the World Health Organisation (WHO), obesity nearly doubled worldwide from 1980 to 2008. 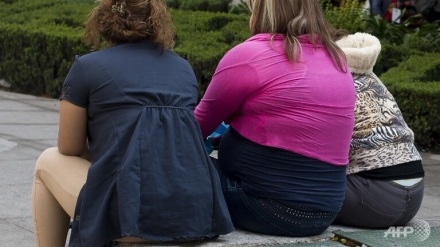